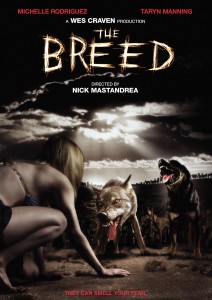 If you haven’t yet watched
The Breed, please do so.

If you want to compete, the full
rules and preview are found HERE.

But, just as a refresher, here are our rules:

Okay, so without further ado… 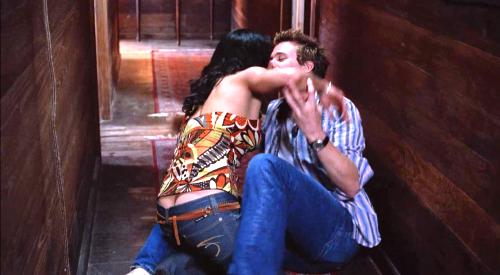 Michelle Rodriguez and Eric Lively in The Breed (2006) 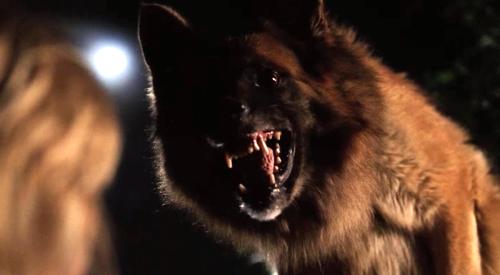 One of the Malicious Mutts from The Breed (2006)

Now that we’ve met everyone, we’ll be drinking as they drop. Feel free to wager on who’s first/last. 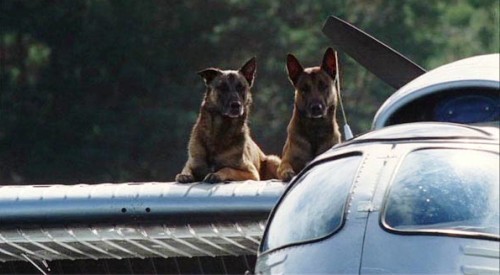 A Pair of Pooches Prevent Escape in The Breed (2006) 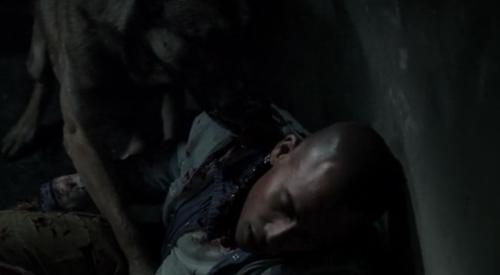 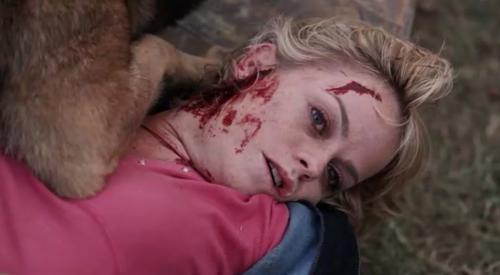 Did you play along? Let me know.
Did you have to take extra drinks? Let me know.
Hopefully, you can see that it doesn’t require a moldy oldie b-movie to have fun with these. It may be debatable as to whether The Breed qualifies as a “weird” film, but it certainly isn’t mainstream. There are some creative little twists reminiscent of such cult classics as Night of the Living Dead and The Killer Shrews that make this a little cut above the standard straight-to-video/SyFy Channel “animal attack” fare.