Tag Archive for The Tingler 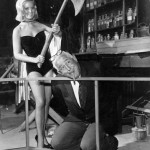 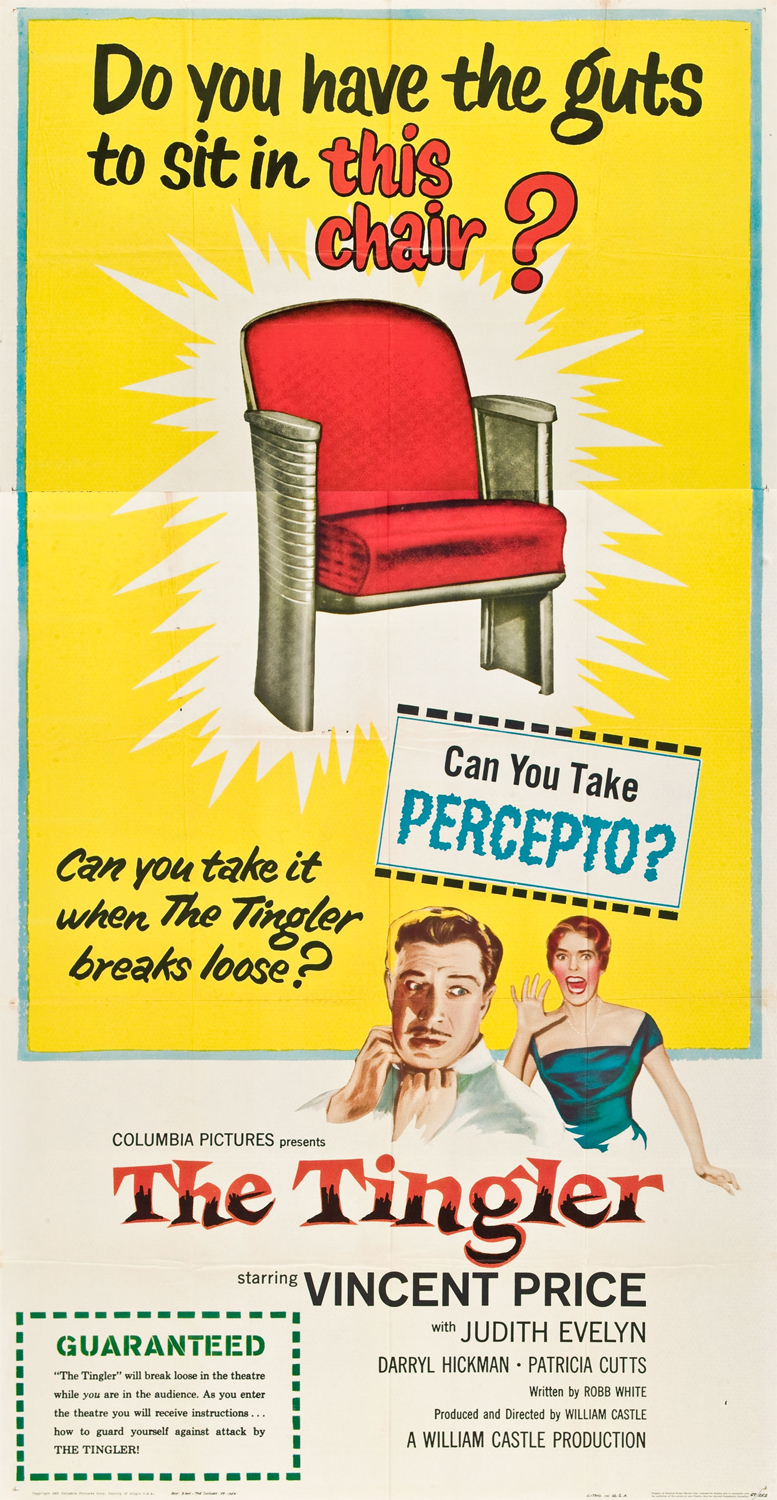 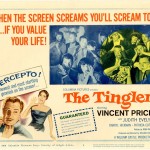 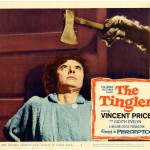 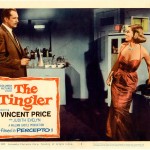 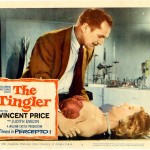 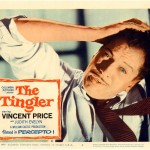 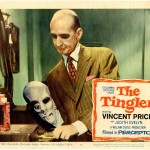 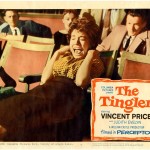 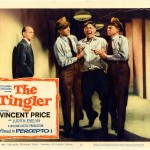