Tag Archive for Worth Keeter 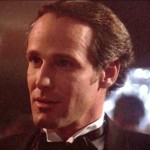 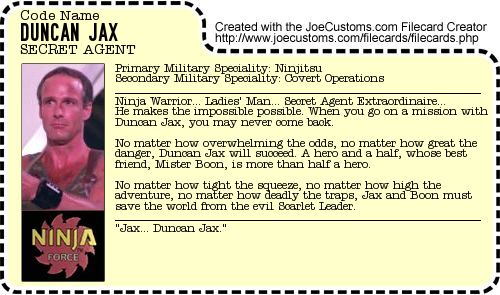 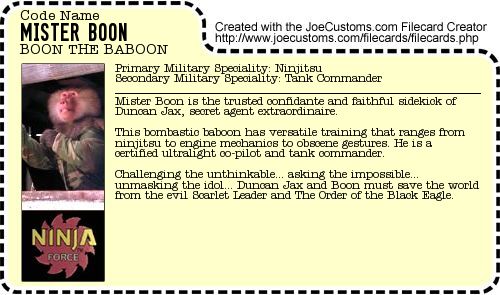