Tag Archive for Horror Rises from the Tomb 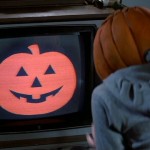 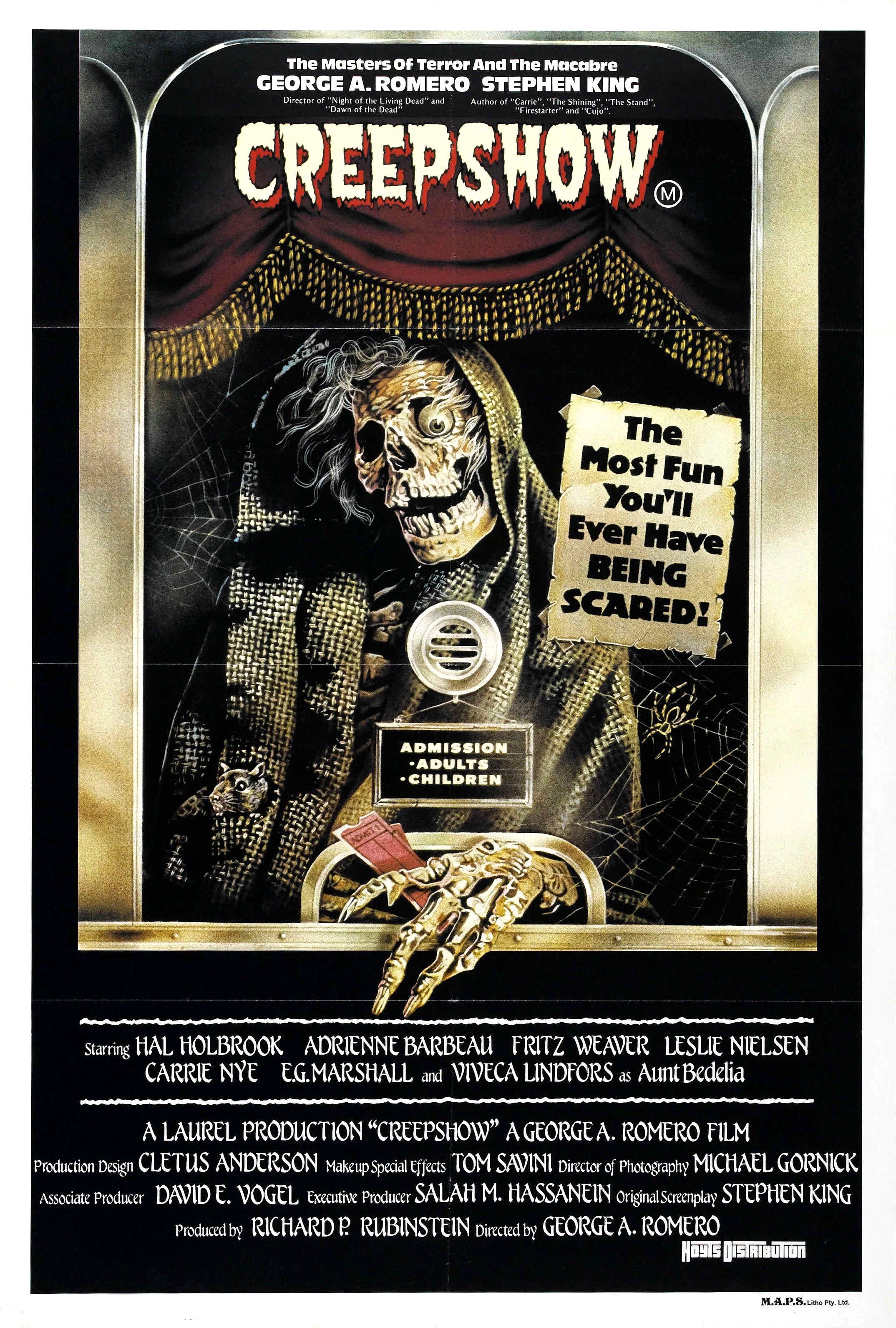 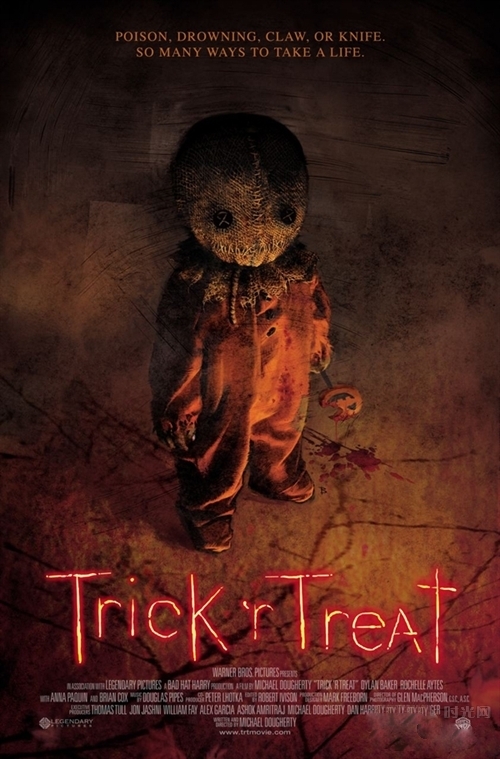 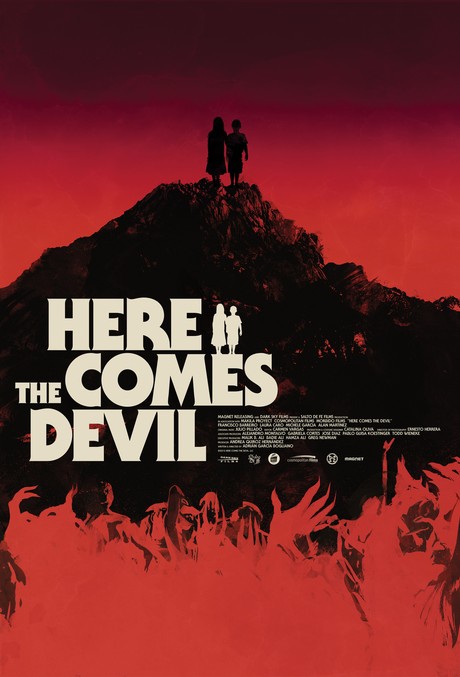 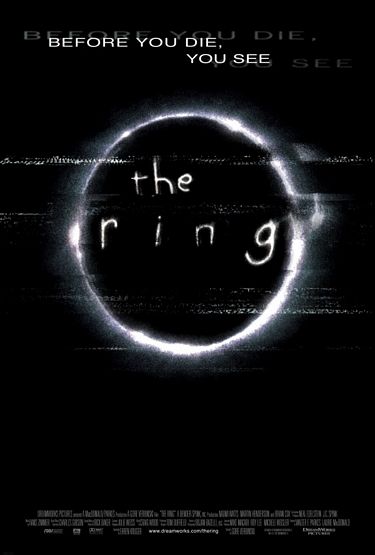 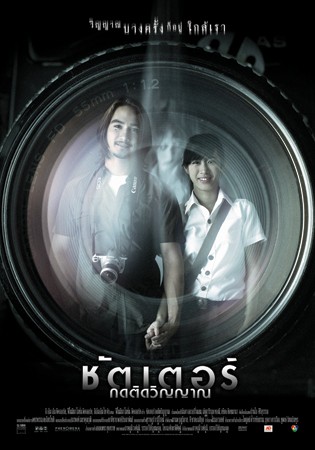 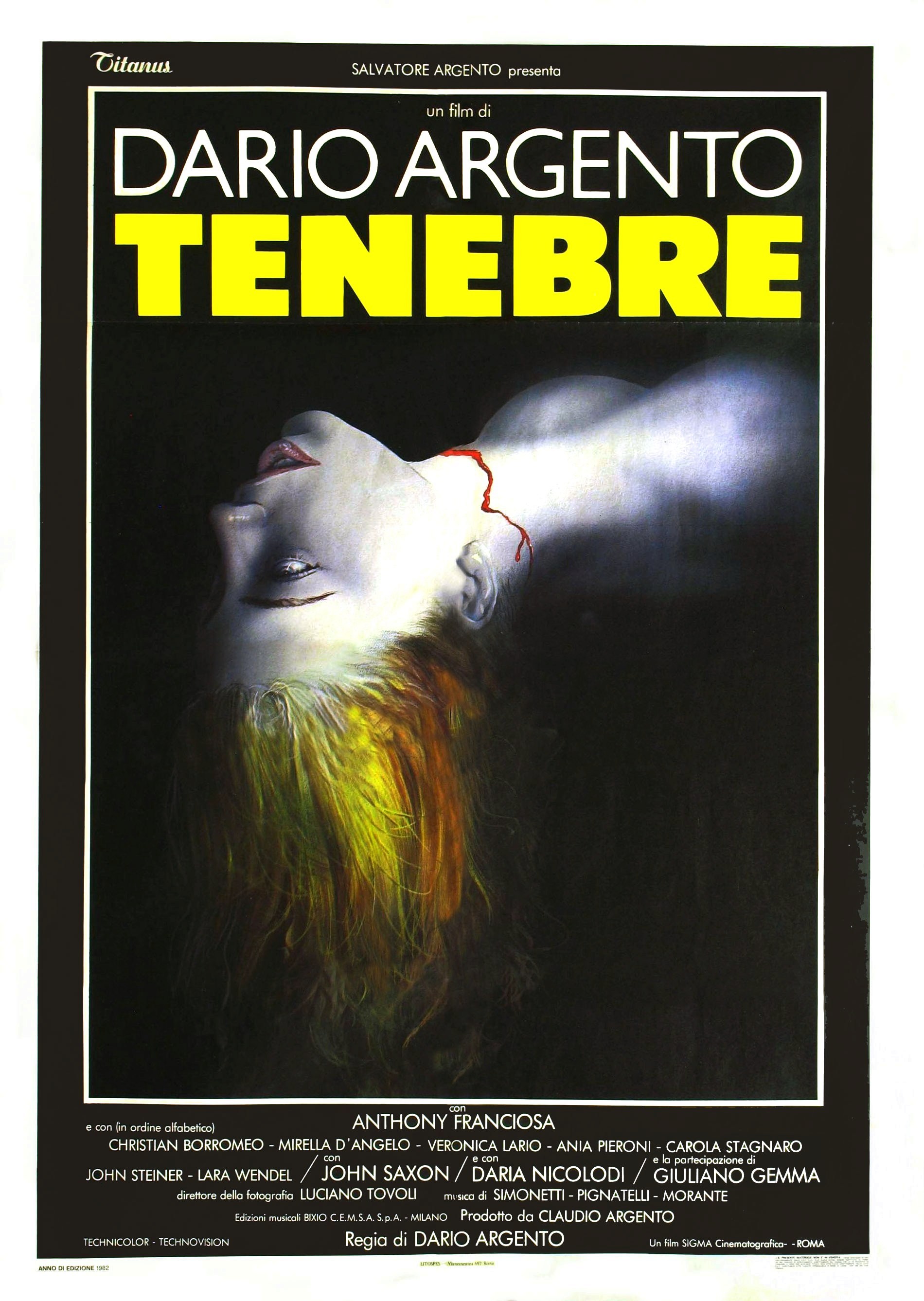 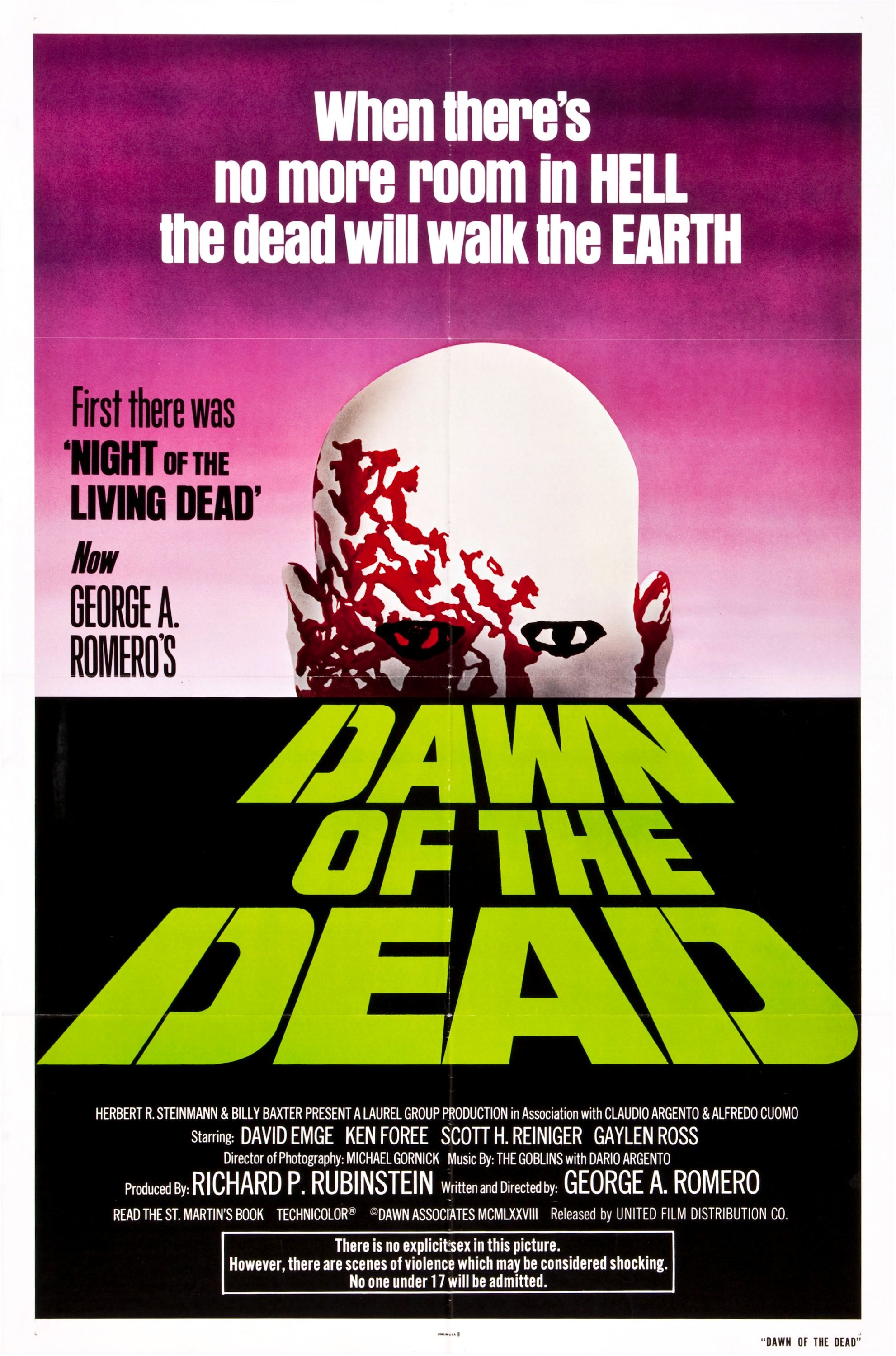 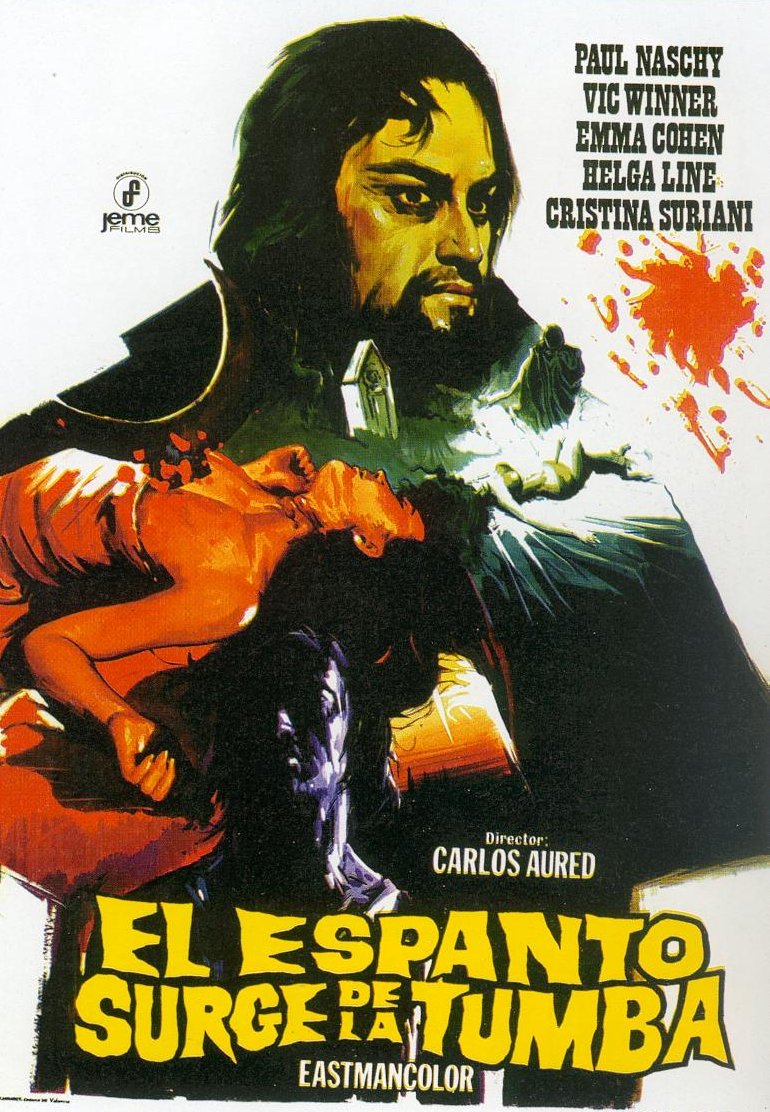