Tag Archive for Friday the 13th 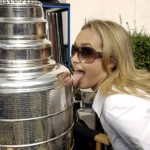 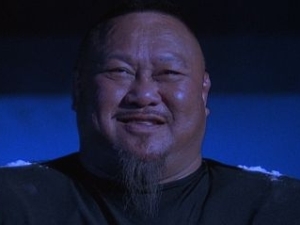