Time Is a Precious Thing. Never Waste It. 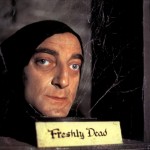 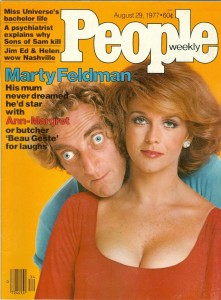